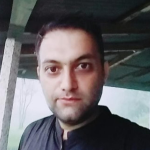 The skin is the largest organ of the body and acts a protective barrier between your insides and the rest of the world. Beauty and skin go hand in hand, and a good skin boosts up the confidence. However, we cannot stop the aging process, which directly attacks our skin quality, and our skin tends to become wrinkled and dull with time.

According to the dermatologists, the absolute worst thing we can do with our skin is unprotected sun exposure. The cosmetic world offers many procedures which can correct the skin deformities caused by various external and internal factors. And interestingly, you do not necessarily have to go under the knife for skin treatment, because of the modern laser skin resurfacing treatments.

Laser resurfacing is a skin resurfacing procedure which uses a laser beam to improve the appearance of skin aesthetically. It treats wrinkles, age spots, scars, uneven texture, and sun-damaged patches by removing the layers of the skin. However, there are two types of laser resurfacing procedures widely used, each one having its distinct risks and impacts. The use of the technique depends upon the preferences and goals of the candidate. These procedures are;

Ablative laser resurfacing is an invasive treatment which uses an intense beam of light energy to remove deformities from your skin. The laser beam destroys the outer layer of the skin and heats the out layer of the skin simultaneously. When the outer layer is heated, collagen fibers begin to shrink, and during the healing process, the new skin is formed which appears to be smoother and tighter.

There are two types of ablative laser resurfacing techniques;

Non- ablative skin resurfacing is a non-invasive technique in which a laser is used to improve the appearance of wrinkles, brown spots, and minor scars. The heat generated by the beam promotes collagen production, which causes the skin to tighten and look young and healthy. Due to heat below the skin, a controlled injury is developed in the lower skin without causing any harm to the skin surface. 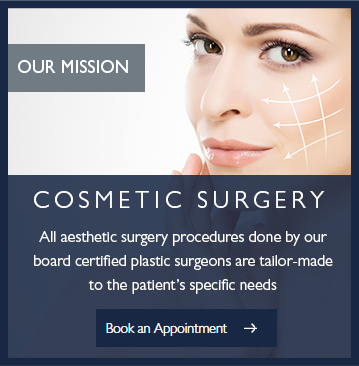 A Brief Guide to Labiaplasty in Dubai

What Are The Two Major Types Of Aesthetic Lip Procedures?

Discover What Liquid Facelift Can Do For A Youthful Facial Appearance

WhatsApp us
Start a Conversation
The team typically replies in a few minutes.